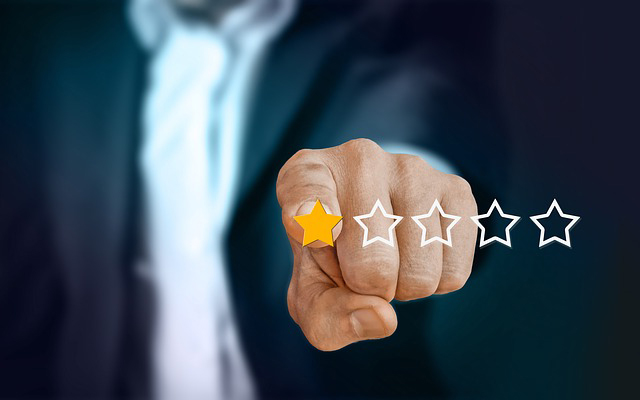 “A critic is someone who enters the battlefield after the war is over and shoots the wounded.” (Murray Kempton)

In any form of dispute, it is very easy to become embroiled in mutual criticism. Frequently, it is the initial reflex response to something with which you strongly disagree. In the workplace, criticism needs to be managed especially sensitively, as its impact upon relationships can be swift and devastating.

Before you resort to criticism try to think if there is another way of dealing with the issue. If you feel that you must criticise, for instance because you need to deal firmly with a piece of poor performance or misconduct, try to understand how what you say will be received and try to make your criticism as constructive as possible.

Criticism can easily be misconstrued as aggressive, overbearing or even bullying behaviour, especially when there is a difference in status between the critic and the recipient of the criticism. It can provoke strong and swift verbal or even physical reactions that can quickly degenerate into a full-blown incident. However, it can also lead to quiet resentment and a course of passive aggressive behaviour that can be equally as toxic to the atmosphere at work.

Some people in the workplace are very sensitive to criticism, especially if they realise that they have underperformed and feel that instead of criticism what they really need is help and support. Mutual trust and confidence, which is the fundamental cornerstone of the employment relationship, is actually a very fragile thing and once shattered cannot easily be rebuilt.

Criticism is not necessarily expressed only in words either. It can be done through negative body language or even by failing to say or do something. Some people are quick to infer criticism from a lack of praise, especially if they are already feeling undervalued or unvalidated.

In her excellent blog-post entitled “WHY BOTHER CRITICIZING?” on the Conflict Mastery Quest(ions) Blog , the Canadian mediator and conflict coach Cinnie Noble poses a number of questions about the use of criticism that each of us would do well to consider and reflect upon. In particular, she asks fundamental question as to why would you consider criticising at all and what is your aim in doing so.   She then suggests that you think about and reflect upon a situation in which you have chosen to criticise the other person and then consider the following questions:

The first six questions identify what happened factually. Questions 7-12 invite you to reflect upon what you were really trying to achieve and if criticism did not achieve that objective, what could you have done differently/better. Question 7 is a very important one as it seeks to identify your actual desired outcome. In a workplace scenario, this will often be to ensure that the criticised behaviour or outcome is not repeated or is repaired.

Question 8 is also critical to the reflection process. It invites you to think about how you might have reframed what you said or did in a way that was less negatively critical. How could you have reacted differently so that the criticism was given in a more constructive way? The question in Question 8 is posed in terms of reframing the criticism as a request, focussing on what you needed or wanted to happen instead of the behaviour or outcome of which you had been critical.

Reframing is one of the key skills to acquire when learning how to deal better with conflict. Alongside the ability to listen actively, reframing is probably the most valued tool in the mediator or conflict coach’s toolkit. It is a skill that can be acquired and mastered with training and practice.

Questions 9-12 should be considered now, but they should also be revisited after your next conflict in which you have restrained from yourself from criticising in a negative way and have reframed your comments into a more positive and future-focussed form.

Once you have mastered these skills, you will begin to appreciate not only how to reduce conflict or the risk of conflict, but also how to use constructive criticism to improve relations and performance in the workplace (and beyond) and even to create an atmosphere in which innovation can thrive.