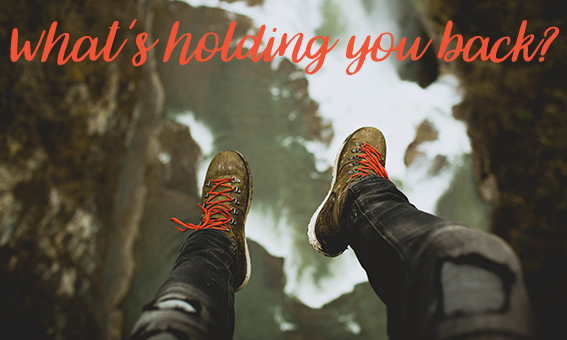 The last three decades have seen a shift in the nature of workplace conflict away from collective industrial disputes towards a culture of individual rights and private claims. However, the mechanisms for resolving conflict within the workplace have been very slow to adjust to this change. The default processes in most workplaces remain the grievance and disciplinary procedures. For a fairly brief period between 2004 and 2009 we had the statutory disciplinary and grievance procedures which most would agree were an utter disaster and this fact contributed much to the conclusions of the Gibbons Report in 2007, which came down heavily in favour of less formal and more resolution based processes to address workplace issues.

The introduction of early conciliation requirements has definitely made an impact on claims that are on the brink of litigation, however it has done little to assist in the resolution of problems at an earlier stage, the stage where the underlying working relationship may be capable of being preserved and restored. This is the area in which workplace mediation has such a large role to play. However, despite signs of a greater take up of workplace mediation as an alternative to litigation and some improvement in the adoption of in-house mediation processes, especially in the public sector, there has (as yet) been too little attention paid to this powerful tool in the private sector. The adoption rates for early resolution processes such as workplace mediation are lagging well behind where most practitioners perceive that they should be.

So, why is this? Why has there not been a more ready acceptance of the clear benefits of early resolution processes such as workplace mediation? It is especially puzzling given that ’employee engagement’ seems to be such a hot topic in HR at the moment and resolution skills dovetail very nicely into the area of improved communication. There seem to be a number of potential obstacles to progress in the increased uptake of workplace mediation:

The key to increasing the take-up of workplace mediation seems to be increasing the awareness of its many true benefits and in training HR professionals, management and staff to recognise the opportunities that it presents to improve the culture of the workplace.

If something is still holding you back, please tell us what it is by adding a comment below or by getting in touch with us.