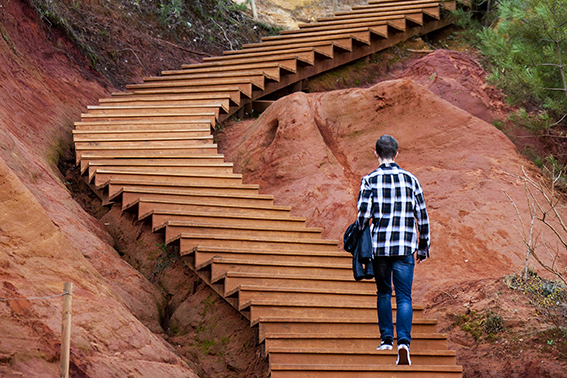 Employment Tribunal quarterly statistics have just been published by the Ministry of Justice for the period from October to December 2018. They reveal that there has been another big rise in claims compared to the same quarter in 2017. In the period from October to December 2018, 9,811 single claims were received which was an increase of 23% and also revealed an increase from the previous quarter’s figure of 9,020.

Employers will be concerned to note that the figures reveal that the total number of claims is still rising following the abolition of the Employment Tribunal fees regime in July 2017. However, another worrying trend for both employers and employees (and everyone else involved in seeking to resolve employment disputes) is that the average time for clearance of a single claim is now up to 30 weeks, an increase of 4 weeks compared to the same quarter in 2017.

It also needs to be borne in mind that many of the claims that are resolved concern fairly straightforward unlawful deductions claims, which will keep the average disposal time down, while concealing just how long it can take to dispose of a more substantial contested case of unfair dismissal or discrimination. In many tribunals, contested cases are already being listed for trial deep into 2020.

More cases and longer delays will inevitably mean that the cost of resolving employment and workplace disputes will increase. Employers should consider undertaking a cost of conflict audit to get a better understanding of the true costs of conflict. There are many hidden costs of conflict, such as the huge amount of time spent by HR and managers engaging with formal processes. There are many costs that are incurred long before anyone even thinks about picking up a telephone to consult an employment lawyer.

It will be interesting to see what the impact is of an increased number of claims and longer delays in dealing with the cases. In particular, it may well result in an increased interest in alternative dispute methods such as workplace mediation or judicial mediation. Workplace mediation is a very valuable tool in resolving claims quickly and in reducing the total number of claims. However, mediation can also be used to speed up the resolution of claims that have already been commenced.