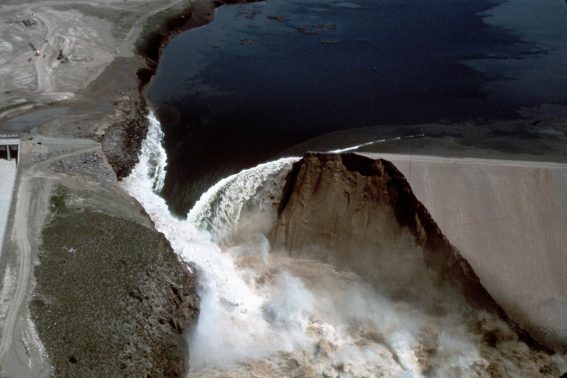 Following the Supreme Court decision last week that the Government’s Employment Tribunal fees scheme was unlawful and had to be scrapped, companies like Peninsula are predicting (perhaps somewhat hysterically and perhaps because it is in their interests to do so) that the dam is about to burst and that there is about to be a surge of new Employment Tribunal claims. Although few people expect the number of claims to climb straight back up to previous levels and although the Government may yet seek to introduce a revised fees regime that is less objectionable, there is almost certainly going to be an increase in claims.

Although most businesses will already be taking steps to monitor the cost of conflict within their organisation, the risk of increased claims with the inevitable costs associated with them means that there is no time like the present to conduct a conflict audit. Assessing the true cost of conflict within your organisation is not always an easy task as there are many hidden costs that need to be considered in addition to the cost of lawyers or employment consultants such as:

An effective conflict audit will often reveal that the true cost of conflict within an organisation is staggeringly high and that there is enormous scope for it to be reduced by taking effective steps to manage it better. The desire to manage their conflict better is causing many companies to consider the introduction of workplace mediation and training for their staff in how to have ‘difficult conversations’ and to manage any issues that arise before they spiral into conflict. Workplace mediation has an incredibly high success rate, is extremely cost effective and produces a whole raft of other benefits – see our article on the Unassailable Business Case for Workplace Mediation.