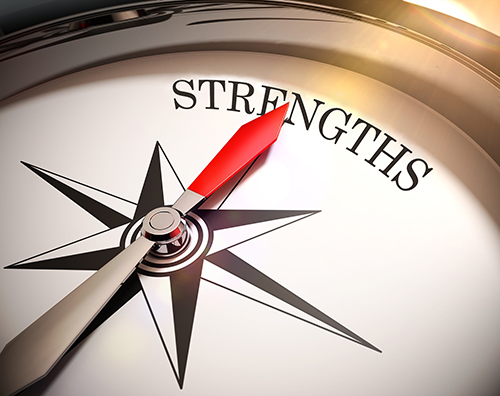 A new piece of research entitled “Strengths-based performance conversations: an organisational field trial” has been published by CIPD (November 2017). It shows clear evidence that performance review conversations with staff that focus on their strengths and how to improve performance even further has a very positive influence on the relationships between staff and management.

The report notes that managers often find having conversations with staff about performance to be very difficult, using expressions such as ‘relentless’, ‘very stressful’, ‘tough’ and ‘challenging’. Obviously, this is worse when the conversation includes discussion of what is perceived to be poor performance or behaviour, particularly if this was long-standing and had not been dealt with adequately by a previous manager. However, even situations where there is a different perception of performance between employee and manager can create considerable challenges and if not managed well can lead to the breakdown of relationships. We often find that we are brought in to mediate workplace relationship breakdowns that stem from the way in which performance has been managed or discussed in the past.

The report confirms our experience that there is a common view in organisations that conversations about under-performance in particular, are very difficult and very many line managers do not feel themselves to be equipped with the confidence or skills to be able to undertake them effectively. Further, focussing on the negative aspects of performance and the use of performance management systems with formal ratings can make performance conversations very fraught experiences for everyone concerned.

The report lends considerable support to the growing view that a focus on assessing past performance has promoted a culture that over-emphasises the need for evidence on performance and that this both increases the risk of disagreements about performance and also decreases the possibility of having a positive conversation about enhancing performance. The evidence from the field study seems to show that focusing on the strengths and how to create future improvement makes substantial improvements in how performance is managed. It seems to lead to better and more frequent discussions on performance and also to improved relationships between managers and staff. In the study, the feedback from employees on the change to the performance management style showed a number of really interesting increased perceptions:

There has been very little previous published research in this area, but it would appear from this study that while one may not be able to ‘eliminate the negative’ or not ‘mess with Mr In-Between’ (as the old song goes) there is definitely something to be gained from attempting to ‘accentuate the positive’.