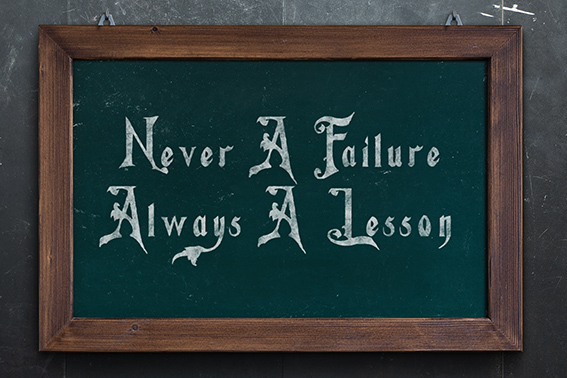 It is not often that people blog about their business failures, but today’s post is all about a proposal for a workplace mediation that we made which was not accepted, primarily on grounds of cost. The reason we are blogging about it is because, somewhat unusually, we were made aware of the eventual outcome of the situation we were proposing to mediate and we believe it serves as a salutary lesson to those who think that mediation is not worth the cost.

We spend a lot of time talking to prospective clients about the cost of mediation and how spending money on mediation will usually lead to very substantial savings. When we ask them about their anticipated costs of proceeding without mediation, they often focus first on obvious costs like legal bills. While these can be eliminated entirely if mediation is adopted early, there are other larger costs to be taken into account. When we ask them to consider the rather less obvious costs of management and HR time spent on undertaking processes such as disciplinaries and grievances, it usually, does not take long for them to appreciate the enormous scope for savings. Very few grievances will occupy less than a full week of management/HR time and often much more than that. The cost saving benefits of workplace mediation are also magnified by the incredibly high success rates for workplace mediation. Further, none of this takes into account the other benefits of making effective use of mediation, such as the improvements to morale and employee retention resulting from reduced conflict, which in turn can lead to improved productivity and profitability. When we then ask employers to consider what we are proposing to charge compared to the costs that they will otherwise incur, our proposed charges usually seem very reasonable indeed.

However, despite what we regard as an obviously sound business case for increasing the use of workplace mediation, not all employers decide to proceed, believing that they can resolve conflict more cheaply themselves without utilising our skills. One such example occurred recently, when we were asked to quote for a workplace mediation for an employer  involving a very senior member of staff and a difficult and complex factual scenario which looked likely to result in a tribunal claim if it could not be settled. We were approached to quote by the employer’s solicitor who took the view that the easiest and best way to resolve the outstanding issues was through mediation.

We were asked to quote on a fixed fee basis for the whole process from initial instruction, through pre-meetings with all concerned, to a joint one day mediation session and a possible follow-up meeting to be held 4-6 weeks after the mediation to ensure that any agreement was working out as expected. We quoted a fixed fee of £3,000, which the solicitor was happy with and recommended acceptance to his client. However, the client considered that it was too expensive and an unnecessary expense because they thought they could negotiate a settlement without the need for mediation. We were disappointed, but felt that our proposed charges were very fair, given the importance and complexity of the issue.

About 3 weeks later, we happened to have contact with the same solicitor in connection with another matter. During that conversation, the solicitor informed us as an aside, that the matter we had quoted on unsuccessfully had eventually settled. In his view, it had settled roughly on the same terms as he would have expected had his client decided to mediate. He then went on to tell us that the real difference in outcome was that he was going to be billing the clients over £20,000 for his involvement in the settlement process, which had become quite protracted and very fraught. Although it was a good result for his firm from a financial perspective, he was personally very frustrated by the fact that his client had not seen the advantages of mediating and had incurred so much extra cost and wasted so much additional time in obtaining a resolution of the dispute.

Even a quick and dirty ‘back of an envelope’ calculation of the comparative costs of mediation and other processes such as grievances and disciplinaries, let alone any litigation costs, will usually reveal that mediation is a very prudent option.

One Reply to “A Salutary Lesson?”